How is the Best Way Deal with Conflict? 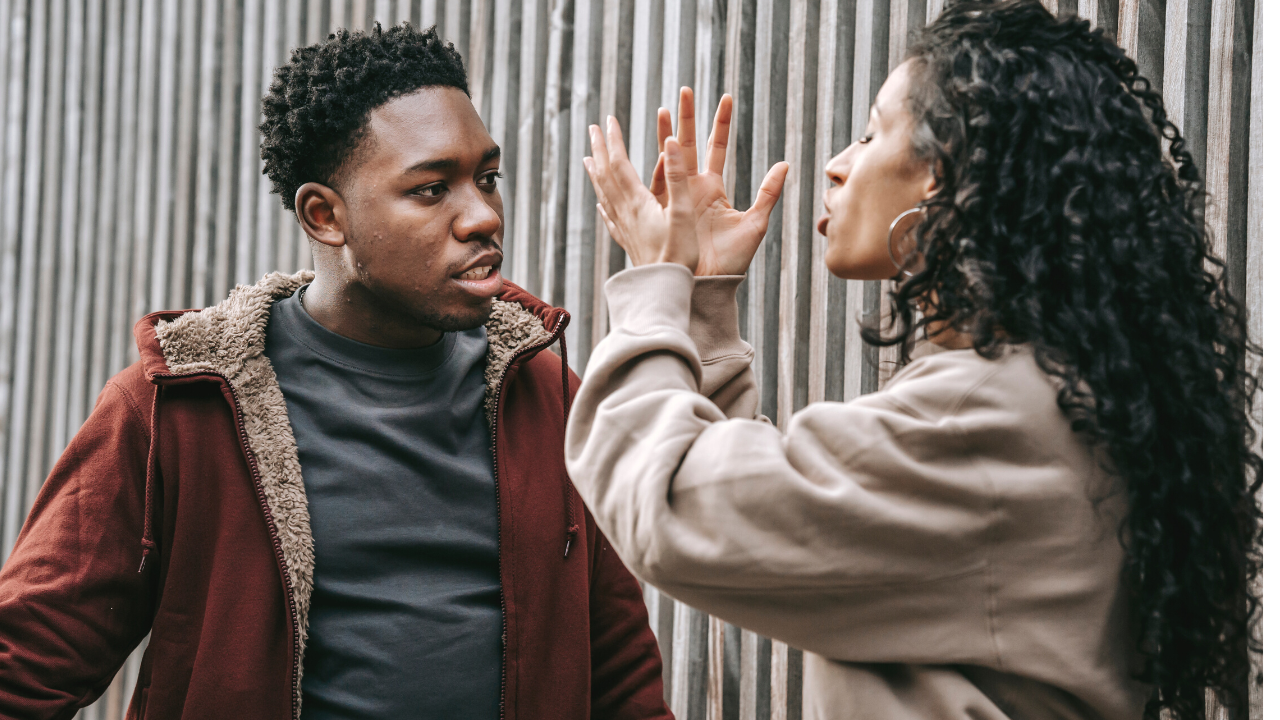 We all want to live our lives in peace and quiet, but then something happens and conflicts arise. As long as there are people there will be conflicts. We all need to understand that conflicts we have with one another should be expected and do not always translate into something bad.  What we all need to learn is how to fight better so that we join forces to fight against the problem and stop wasting time fighting against each other. Below are some options to think about the next time a conflict arises.

My Way or the Highway?

When getting into fights and conflicts we often assign our egos the role of referee. Our egos often don’t care about the problem at hand or that it is solved in the best way. Our egos care about winning at all cost. We often take the stance that if I don’t win, I lose.  I have spent over 20 years advocating for children. One of the biggest conflicts I see is when school districts and parents turn an IEP into a battle of egos. The IEP becomes about who wins, not fighting collaboratively against the problems so the CHILD wins. Winning a battle just to get what you want or to win over who you perceive as your adversary, often loses the battle for everyone. The problem that is causing the conflict is the enemy, set aside egos and join forces to battle the problem.

Winning is not Resigning:

Many of us hate conflict so badly that we will often walk away from it.  We would rather ignore what is wrong in order to avoid the conflict all together. To have no opinion or to feel that yours is not worthy of fighting for is not winning either. Again it is the way you fight that holds the key. Take the time to write down your opinion. What is the root of that opinion? Is it something that moves only you forward or does it move everyone forward? Does it serve people or does it serve your ego? Have you taken the time to see things from the other person's perspective? What is at stake if you walk away from the conflict?

Nobody is ever remembered for taking the easy way out or walking away from conflict. Don’t avoid the conflict or standing up for something you feel is right. You may walk away, but one way or the other, the conflict will usually come back to haunt you. Conflicts don’t often go way. If left to their own devices conflicts will usually grow exponentially into a larger problem. This doesn't mean you create or get involved in frivolous conflicts. Those are the ones that are better to walk away from. However, do get involved in conflicts that matter. Don’t care about other people’s opinion or the fear of being rejected. If the problem is worthy of your attention it is worthy of your time and whatever it takes to make it right.

Battle the Conflict Not People

How many things in this world could be solved if we focused  on the real problem and refused to let egos get in our way?  I will never forget the first IEP I was in where I was acting as the child’s advocate. A huge fight began between the lawyers to the point where it got personal. The child was totally lost in a battle of egos. I tore a piece of paper out of my notebook, wrote the child’s name on it, and put it at the center off the table. I was so angry I could hardly see straight. I told everyone, I did not want to hear another word until what what was said could be written down on the paper as a viable solution that could help the child. Within 30 minutes we had solved many of the conflicts and the child won.

Always remember, conflicts are not bad. We have conflicts with family, co-workers, and many more. Differences of opinion are normal and can often bring about the type of diversity in solutions that can solve some of our biggest problems. Just make sure you don’t divide into two sides that oppose each other. Instead, stand on the same side and battle the problem as the opposition. You will then walk away having both won the battle over the issue that truly matters.

Share below things you have done that have helped solve conflicts. 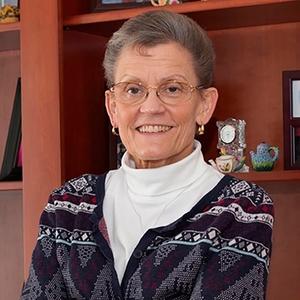 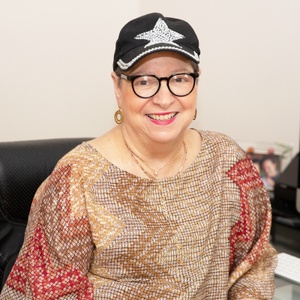 Dr. Michele Havens received her Ed.D. degree from Rutgers University. She is certified in DIR/Floortime and is BCBA certified. She is a Professor Emeritus from Kean University and Montclair State University. Dr. Havens has provided training and services for parents and caregivers of children with disabilities from birth through adulthood for the last 40 years. She has also been a facilitator of several parent and sibling support groups.